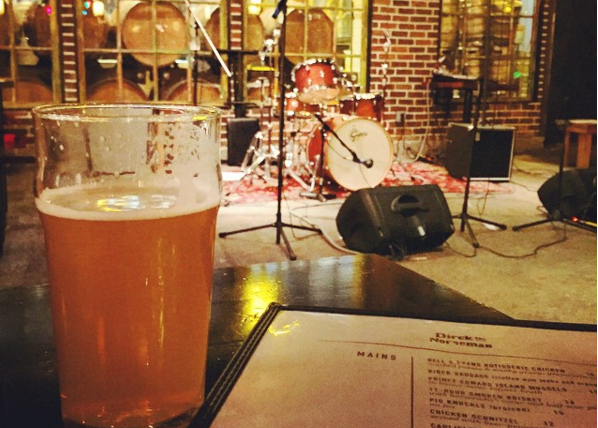 Orr Shtuhl is a director of user experience at a web design agency, Blenderbox, a cheese pairing instructor at Bedford Cheese Shop and Murray’s Cheese, and a resident of Brooklyn. Why do you need to know this? Because he’s also a beer expert, and he wants to give you “the bestest” tour of bars and brewpubs in what he believes to be New York’s supreme neighborhood for beer: Greenpoint.

When Shtuhl decided to launch The Bestest, the name for his craft beer touring company that will begin tours in November, he had locals’ interests in mind.

“[Greenpoint] is the best neighborhood for beer in New York right now,” says Shtuhl, who lives and works in the neighborhood, and plans to give tours on the side. “It has everything that’s good about beer in New York right now, and it’s still largely undiscovered. There are two brewpubs here within walking distance from each other—that’s insane!” END_OF_DOCUMENT_TOKEN_TO_BE_REPLACED